Written by The World in a Weekend| 11th April 2016| Day Trips, Europe, Italy, Itineraries, Our Weekends 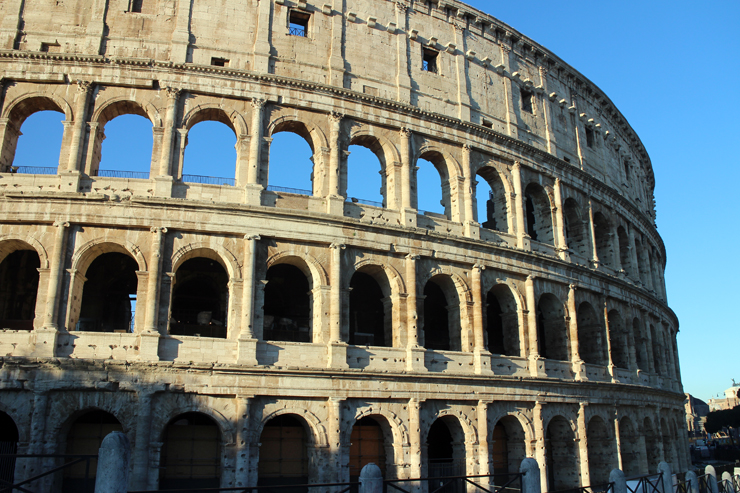 In November we did a weekend in Rome with some of our American Friends. As per our travelling style we raced around the City trying to take everything in and attempted to double our body weight by eating as much delicious pasta and Gelato as we could into our ever aching faces.

In our two day break we managed to squeeze in the Colosseum, the Trevi Fountain, the Spanish steps, the Pantheon, the villa Borghese, the Roman Forum, a whole load of Piazzas and the casa del Pope itself, the Vatican.

Flights, transport and accommodation were under £100 per person and it probably would have been a budget trip if I hadn’t been constantly assaulting my face with lovely, lovely gelato. If you want to learn more budget travel and how to book cheap flights head over to our guide to short haul flights to learn more.

Today I’m going to talk to you about one of the highlights of the trip which was visiting the Colosseum. Now you can get a tube train straight to the Colosseum but it’s not the best way to experience it for the first time. Instead, head towards the Altare Della Patria which is the giant White Marble Memorial to the unification of Italy. From there walk down the Via Dei Fori Imperiali towards the hulking Colosseum. View of Palatine Hill in the Roman Forum

The road takes you right past the Roman Forum, the archaeological remains of the heart of Rome. The Forum is the world’s largest archaeological site and would be significantly bigger if in 1932 Benito Mussolini hadn’t built a great big road going right through it. That’s right, Benito Mussolini looked down upon the heart of his country’s finest moment and thought….That’s a great place for a dual carriageway. The scale of the Colosseum

But back to the Colosseum. Walking up to it gives a real appreciation of its’ incredible size (look how small the people are). At almost 50 meters tall and just under 200meters wide it is mind blowing to think that this was built 2000 years ago.

Freelance guides hover around the entrance to the Colosseum like flies around a jar of jam.

As you enter it feels weirdly familiar. Walking through tall archways into a circular corridor going round the outside of the arena with staircases leading up to the stands, The Colosseum feels exactly like a sports stadium. It’s just 2000 years older and the father to today’s hi-tech and already crumbling gladiator arenas. Walking into the arena

And the eerie feeling continues as you walk up the stairs and into the light of the Arena.

It feels exactly like any football stadium or event where you walk up and up and up in a dark stairwell until you find your section, then as you burst into the light you see the magnificent arena before you. Except this is no ordinary arena.

An estimated 500,000 people died in the Colosseum. Millions of animals were slaughtered for entertainment, many of which had themselves feasted on humans earlier in the day. The Colosseum in all it’s glory

As you walk through the Colosseum’s alcoves you learn about the history of the landmark. A typical day would start with the local criminals or prisoners being paraded around the arena. They were then forced to fight, unarmed, beast such as lions from North Africa. Then the soldiers and gladiators would be pitted against the beast and usually triumphed against the animals. To finish the day the gladiators would go head to head to fight each other and entertain the crowds.

A day in the Colosseum

Whilst much of the Colosseum has crumbled, it takes very little imagination to realise that this would have been the greatest show on earth on at its time. The Colosseum was free and Roman citizens were fed and given wine during the events. It would have been a gigantic building dwarfing the Roman Forum, the heart of the ancient city and could have held almost the entire population of Rome at one time. The white marble of the Colosseum

But what makes it unique today isn’t just the historical significance, its obvious aesthetic beauty or its modern day relevance. It’s the dichotomies that it brings up in itself.

The Colosseum is both an incredible sight and an architectural and engineering masterpiece that takes your breath away. However what really makes your take a deep breath is that it is also the stage where incredible tragedies and barbaric deeds were done. A Christian cross stands in the Colosseum

The Colosseum is a testament to the Roman and Jewish Slaves who built it, but also makes you wonder why generations, knowing its history and purpose, ever left it standing.

The Colosseum is both a tourist destination that is a must see, but also something that makes you question what you’re seeing. Alone at the Colosseum

We visited the Colosseum late in the day, very close to closing time, lagging behind the rest of the tourist crowds. Partly to take it all in in our own time, partly to try to get some good photos. As the number of workers started to outnumber the number of tourists in the Colosseum, I was as alone as I was going to get in this Wonder of the Ancient World.

The Colosseum was quiet and still and I wondered whether this silent version was the best way to experience and reflect on the brutal and tragic history that unfolded in this arena. Or maybe it would be best experienced packed with passionate Romans screaming and baying for blood and entertainment.

I believe that our visit to the Colosseum was so interesting because is it a place on earth where you can experience both sides of the dichotomy, and that’s what makes it so fascinating. Sunset at the Colosseum

Although we entered the Colosseum nearing sunset, it is a beautiful sight to see throughout the day, it kept drawing us back. Sunrise at the Colosseum The rising sun behind the Colosseum The Colosseum by night 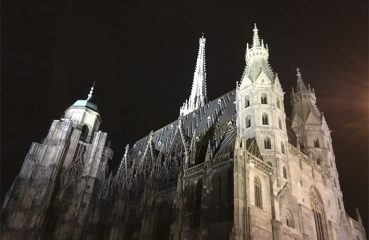 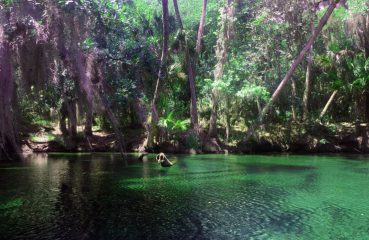 2 Responses to :
Our Rome Itinerary, The Wonders of the Colosseum