Written by The World in a Weekend| 20th August 2015| Destinations, Itineraries, Luxembourg 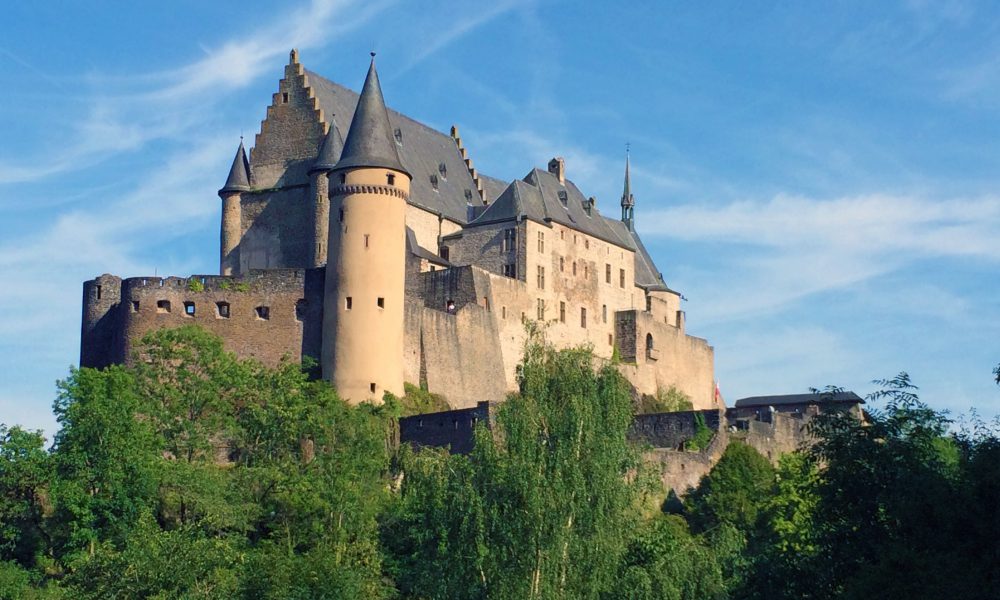 Some things you may not know about Luxembourg:

Finding a Luxembourger actually quite difficult due to the fact that over a third of the people living in Luxembourg are foreigners. Luxembourg is a tax haven that draws the rich and wealthy, but also labour workers seeking employment.

With the lowest unemployment rate in Europe and the 2nd highest minimum wage in the world (£1,532.95 per month), it’s a little weird that we’re not all living there.

There really is no other city in Luxembourg to start exploring the country than Luxembourg City. Literally, there’s virtually no other cities. Technically there are twelve cities but only two of them have more people than at Cambridge. That’s not living in Cambridge, that’s attending Cambridge University.

So Luxembourg City. It’s a beautiful medieval fortress city resting on the side of the Ardennes Mountains. The best place to start is Bock, the fortress that was built into the side of the cliffs of Luxembourg City in 963 which helped found Luxembourg as a nation. It was so strong as a fortress and strategically important that everyone in western Europe spent the next 1000 years trying to invade it to the point that in 1867 everyone in Western Europe signed the treaty of London agreeing to demolish it. However, you can still visit the remains of the castle including its vast underground network of passages and tunnels.

After exploring Bock, head into the city to marvel at the Grand Ducal Palace, Adolphe Bridge, Notre Dame Cathedral, Fort Thungen and to sample the haute cuisine that combines French, Belgian, and Germanic influences.

So once you’ve explored Luxembourg City it’s time to discover Luxembourg’s biggest secret: it might just be the castle capital of the world…

Luxembourg has all the ingredients to make the perfect castle cake:

Luxembourg has so many castles it literally thinks of them as houses.

If you live in Luxembourg you’ve probably lived or worked in a castle at some point, as castles have been refurbished and are used as hotels, convention centres, schools, elderly homes, homes for patients with disabilities and council offices. If you live Luxembourg and want to go on holiday to Russia or China then you’ll need to go their embassies which, you’ve guessed it, have their own castles.

We’ve put together a road trip around Luxembourg that takes you around our pick of the best castles (open to visitors) in the country. It also takes you past numerous other private castles and ends up in a castle that houses a castle museum which has model replicas of all the castles in Luxembourg. Best of all, has a nearby hotel which is, you guessed it, a castle. It’s a 3 hour drive that’ll take you to over a dozen castles.

We’ll report back with photos, videos, and a full itinerary of our road trip including reviews of some of the best restaurants that the country has to offer. In the meantime we’ll leave with you a link to Vianden Castle: the castle that took a trip to Disneyland, looked at Cinderella’s castle and said: “What is that? …A castle for ants?” 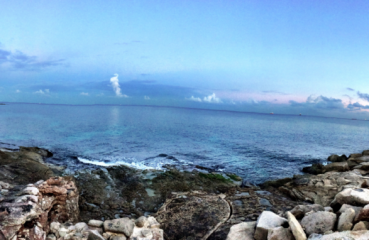 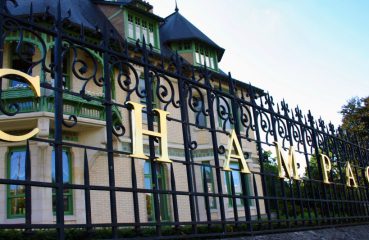