Finding Wifi in the Heart of Tanzania at Acacia Farm Lodge

Written by The World in a Weekend| 12th September 2016| Adventure, Africa, Tanzania 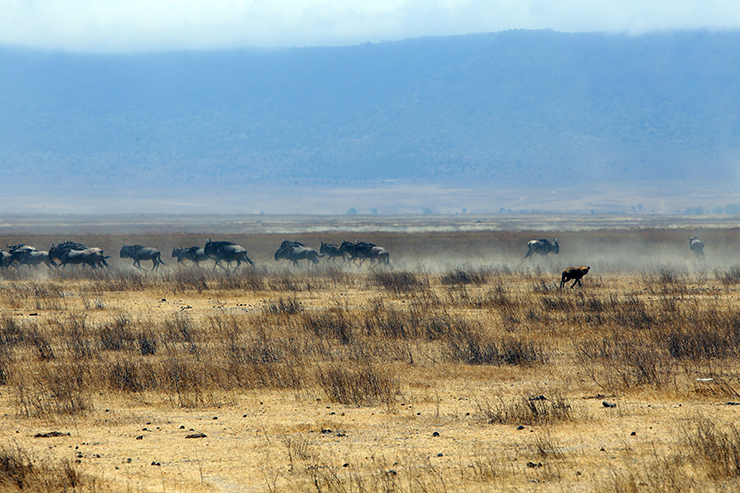 We landed in Nairobi before first light and by sundown we had kissed giraffes and hugged baby elephants, flown over the Masai Mara, and stood at the centre of the great migration.

48 hours later we’d seen lions, cheetah, zebra, giraffes, hyenas and flown over hippos and crocodiles in a hot air balloon before flying to the border of Tanzania and crossing over at a little town called Isbania.

And then suddenly there was no wifi. Our skyroam stopped working. Our phones received texts saying “Welcome to the United Arab Emirates!”.

And alas we could blog no more.

We have now resurfaced thanks to checking in to the Acacia Farm Lodge in the Town of Karatu near Ngorongoro.

Karatu is a town of unusual beauty in this part of the world. After crossing the plains of the Masai Mara and the Serengeti and then over the steep mountainsides of the Ngorongoro Crater you reach the Karatu. Ngorongoro Crater from the rim above

The mountains around the Ngorongoro crater create clouds and rain which runs down the valley into Karatu creating green fields which are ripe for farming on the steep hillsides. Getting ready for the Sundowner at Acacia Farm Lodge

Our journey to Karatu had been an adventure in itself involving driving 300km down dirt tracks, an armed soldier, a near death experience, a car crash and a family of hyenas …So it was a relief to finally arrive at the Acacia Farm Lodge and be welcomed by staff singing a traditional Swahili greeting song. The Acacia Farm Lodge is a new hotel which is making a habit of going the extra mile for its customers often surprising them with romantic candlelit dinners by the pool, in the forest or arranging sunset camp fires with local songs and entertainment for weary travellers coming home after a long day on safari.

Tomorrow the adventure continues as we visit the Ngorongoro crater, sometimes known as the cradle of life, to hopefully see the elusive Black Rhino and possibly even a hyena chasing a herd of Buffalo…. We promise to bring you all our stories of adventure and our reviews of the safaris we’ve done and review of hotels such as the Acacia Farm Lodge… But all in good time.

Until then we shall be keeping you up to date on Twitter so follow us @theworldinawknd to keep up with us as we continue our #EssentialAfrica adventure. 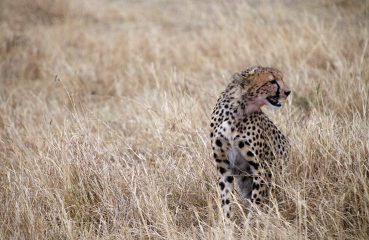 Out of Office …I mean Africa

The World in a Weekend team are currently Out Of Office Africa at Julia’s River Camp in the Masai Mara in Kenya and so won’t be able to post our regular bi-weekly... 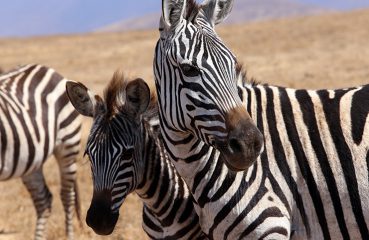 So far our blog has explored Europe, Northern and Central America, the Middle East and even Australia. 3 months ago, we decided it was time to explore a continent that we knew...

11 Responses to :
Finding Wifi in the Heart of Tanzania at Acacia Farm Lodge