Written by The World in a Weekend| 10th December 2015| Destinations, Europe, Itineraries, Latvia, Our Weekends 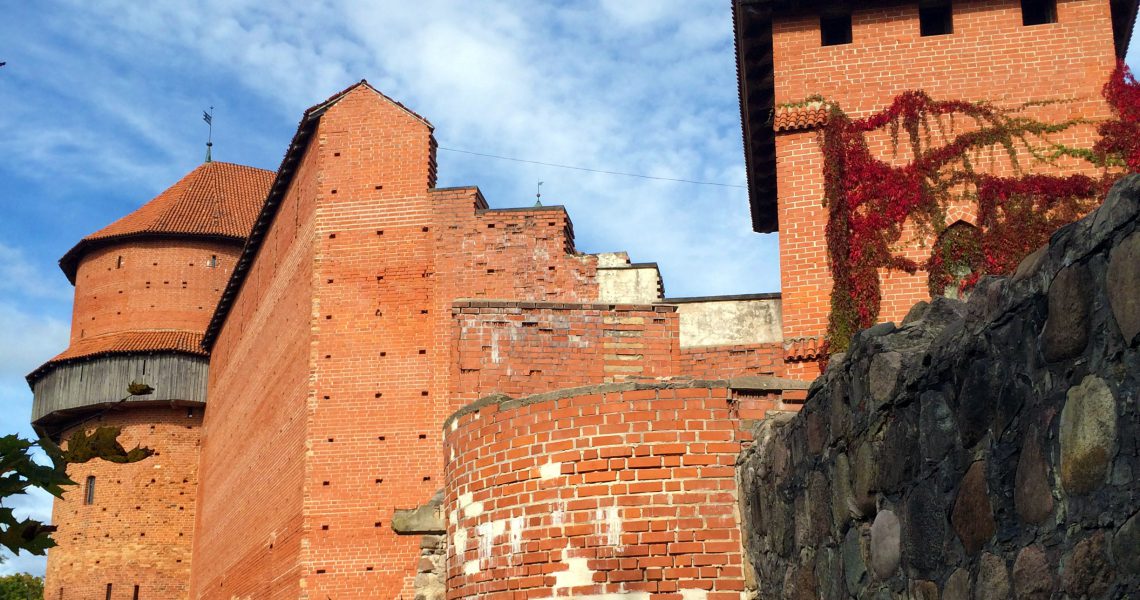 For day 2 of our almost free holiday to Latvia, we go super budget and get out of the city and explore Latvia itself.

The best way to explore the Baltics is by bus. Latvia especially has a very extensive and cheap bus network that will take you throughout the country for less than €5 if booked properly.

For our second day we’d strongly recommend taking the bus from Riga to the town of Cesis in the Gauja National Park to the east of Riga. Whilst Cesis is very beautiful and picturesque (with its own fine castle) we’d also suggest getting the connecting bus to Turaida and paying €4.80 to entre and explore Turaida castle.

The Castle is located within a small Latvian park on the ridge of a valley. The park itself is a fascinating collection of Latvian heritage. The park features a number of small, Latvian style country buildings such as houses, barns and even a church that is available for weddings. Further in you’ll come across the Folk Song Park on Dainu Hill. This is a sculpture park designed to celebrate Latvian heritage and folk songs through Sculptures. Here you’ll be able to walk among a collection of sculptures and statues carved out of rock. The Folk Song Park is dedicated to Krisjanis Barons, a famous Latvian Folklorist who spent his life researching and publishing Latvian Folk songs. The park sits on the ridge of a valley and we’d recommend taking the Krisjanis Barons trail which is a wooden staircase going down the mountain through the Gauja National Forest and ends up at the Gauja River at the bottom. The trail can be accessed at the bottom for free so if you would like to explore the park for free you can take the stairs up to the folk park and enjoy it for free. However, we would encourage you to spend the €4.80 and get to see the castle up close and from the tower.

The castle itself stands above and overlooking the river Gauja and its’ valley. It was built in the 13th century and various towers, walls and fortifications were added to it until it was abandoned in the late 18th century. The castle then fell into ruin until the late 20th century when it was slowly and gradually restored to its former glory.

The jewel in the castle’s crown is the tower. After 3 flights of narrow stairs you emerge into the top of the keep to spectacular views of the both the valley below and the museum behind. View from the Tower at Turaida Castle

Guided tours of the park and the castle are available and if you want to see more there are also castles in nearby Cesis and Sigulda. However, the castle and park are the two areas that we recommend experiencing, then wander and get lost in the area before finding your way back to the bus to Riga for sunset and dinner.

To wrap up, we’ve enjoyed a cultural and unforgettable weekend in Latvia, stayed in 4 star accommodation and eaten well for under £100 per person:

It would be rude not to… 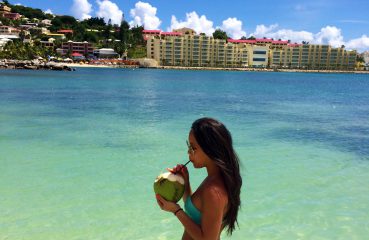 30 before 30… As I sit here on the evening of my last day of my twenties, I realised that I have been trying too hard. This post started at the end of August (!) 2 months... 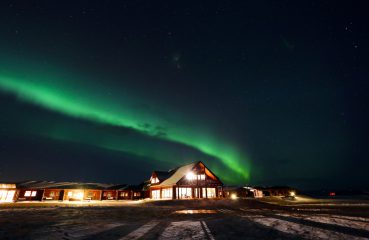 Hotel Ranga: The only place to stay in the south

Iceland seems to be a buzz word at the moment, if you don’t know what all the fuss is about, check out our Instagram feed for some samples of the phenomenal scenery. When we...