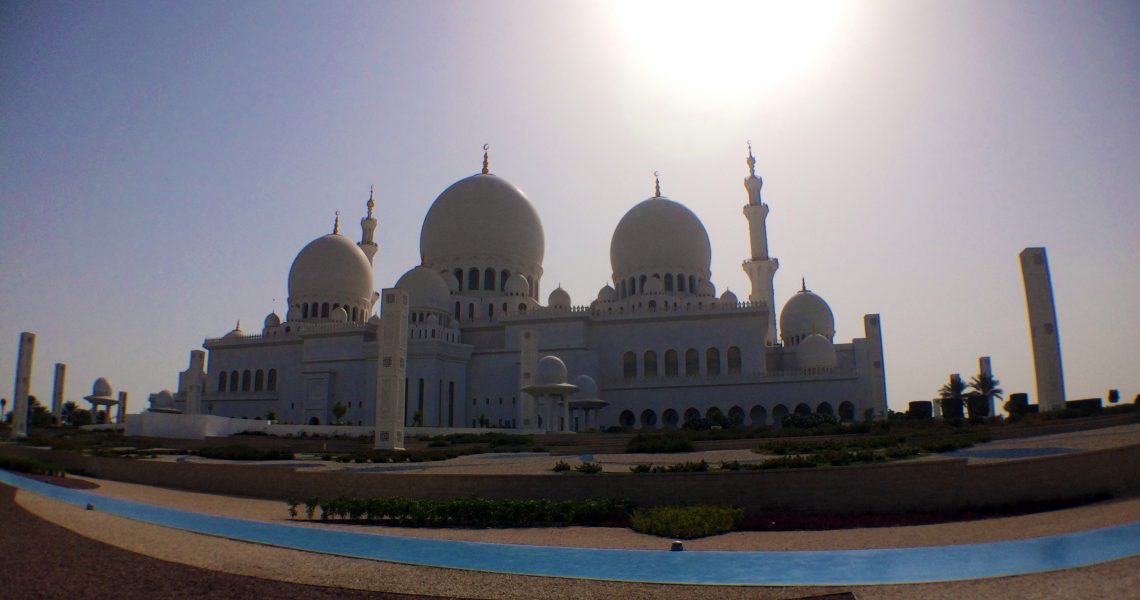 For the sightseeing tourist in Abu Dhabi, the Sheikh Zayed Grand Mosque is THE must see of not just Abu Dhabi but arguably the entire region.

My taxi driver dropped me off on the road behind the mosque VERY early in the morning, just as it was starting to open. Unfortunately I was not at any form of entrance, although the taxi driver insisted it was just down the road. Lesson definitely learnt – make sure if you get a taxi that you ask them to drop you off at the entrance inside the car park! Instead I had to walk around the perimeter of the gardens until I found a back entrance gate. For any women travelling there, make sure you have your shoulders and head covered before you enter the grounds.

Soon after I found myself stood at the bottom of a beautiful stone staircase leading up through the carefully kept gardens. The mosque itself is breath-taking and very modern, only commissioned in 1996 to honour Sheikh Zayed who died in 1993. The mosque was finished in 2007 and cost over half a billion US dollars Built as the central place of worship for the United Arab Emirates, a deeply Muslim country, gatherings and prayers will draw crowds of 40,000 worshipers.

The mosque is surprisingly international as it is lavishly adorned with Chandeliers from Germany, crystals from Australia and other furnishings from Italy, Macedonia, India and China.

There are 3 different entrances to the mosque which will bring you into the courtyard area. This is a huge area for worship that can hold up to 40,000 worshippers and is beautifully surrounded with white marble arched doors which are lined with pearls. From the courtyard you can access the prayer halls. There are three halls accessible to visitors: the small hall and the female prayer hall can hold up to 1500 worshippers and should be seen first before heading into the main event: the main prayer hall.

The main hall can hold up to 7500 worshippers and is lavishly furnished. Hanging from the ceiling are 7 Swavorski crystal adorned chandeliers including one of the biggest chandeliers in the world. The hall is so big that the prayer carpet on the floor is actually the largest carpet in the world. The carpet was designed and made in Iran and a wonder in itself. The details inside the Sheikh Zayed Grand Mosque

Admission to the mosque is free but there are paid tours available throughout the day. Typically there are two tours in the morning and one in the afternoon although times vary. There are no tours Friday morning as this is the main prayer time at the mosque so we would advise either visiting on a different day or later on a Friday afternoon or evening.

Obviously this is a religious place of worship so travellers should be conscious of their surroundings and respectful of the worshippers and the mosque. You will not be allowed to enter the mosque in inappropriate clothes such as swimwear. Women will need to cover up. For this reason we would strongly advise visiting the mosque early in the morning as temperatures in Abu Dhabi can rise up to over 45 degrees in summer, there are also less people around at this time. You will also be required to remove your shoes and leave them in the racks outside.

We strongly recommend a visit to the Sheikh Zayed Grand Mosque as a cultural highlight. More information is available on it their website: http://www.szgmc.ae/en/plan-your-visit

Read more about the highlights of our Ultimate Layover Abu Dhabi Edition here. 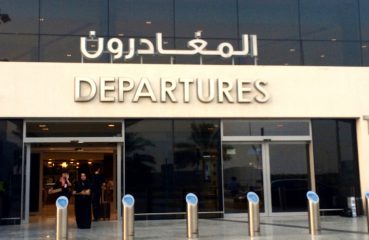 In 2020, the new Boeing 777 will come into service and allow travellers to fly direct from London to Sydney. Until then though, travellers wanting to explore South East Asia or... 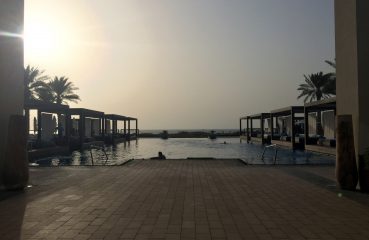 The secluded and tranquil hideaway of the Saadiyat Beach Club was just what the doctor ordered after my hectic day bustling around Abu Dhabi and Dubai. The surroundings are...